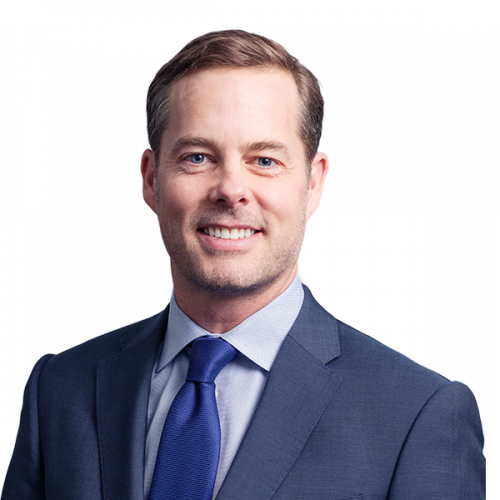 Matthew Chapman joined TorQuest in 2007. He came to TorQuest from Workbrain, Inc., an enterprise software company that was acquired by Infor Global Solutions in June 2007. Matt joined Workbrain in 2000 as Director of Finance, and served as Vice President, Finance (2002), Chief Financial Officer (2003–2006) and Senior Vice President of Operations (2006–2007), helping to drive the rapid growth of the company. Earlier in his career, Matt worked at RBC Capital Markets in the Investment Banking Group.

Matt holds an M.B.A. from the Rotman School of Management at the University of Toronto, and a B.Sc. and M.Sc. from McGill University.