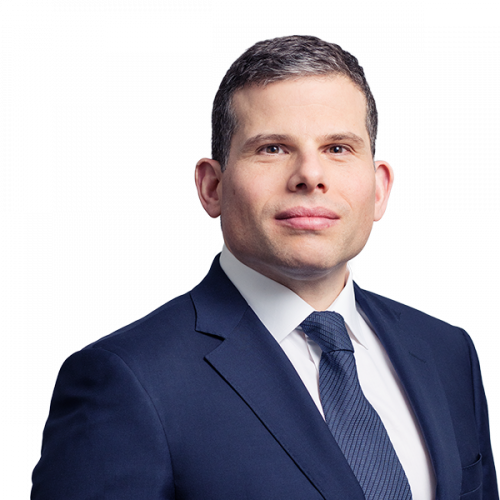 Michael Hollend joined TorQuest in 2009. Prior to joining TorQuest, Michael was a Partner in the Venture Capital Funds of EdgeStone Capital Partners, where he invested in and worked closely with a number of successful technology companies. Earlier in his career, Michael was with Goodmans LLP, where he established the Venture Group. Outside TorQuest, Michael is a member of the Business Development Sub-Committee of Mount Sinai Hospital, is Director of Circle of Care and previously served as a Director of the Canadian Venture Capital & Private Equity Association.